Malaysia
Close Up From Paris with Love: Le Bal des Débutantes in the City of Light
share

From Paris with Love: Le Bal des Débutantes in the City of Light

Le Bal des Débutantes is synonymous with high fashion, good breeding and the promise of youth — but this time it was so much more. We meet the impressive young women making their society debuts.

Stay in the know 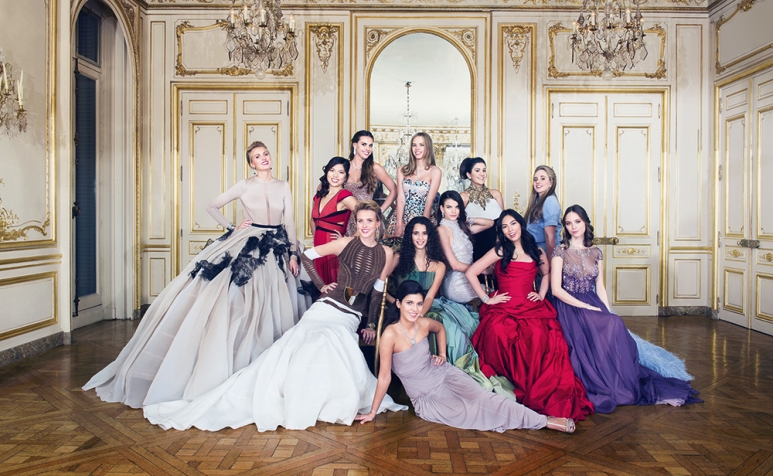 "Paris is always a good idea" has become a universal mantra since Julia Ormond uttered it in the 1995 remake of the classic 1954 film Sabrina. These six seemingly innocuous words perfectly encapsulate the magnificence of the French capital—its beauty, its historical significance and its irrepressible joie de vivre.

Late last year, however, for perhaps the first time in recent memory, the lure of Paris was overwhelmed by apprehension. The terrorist attacks of November 13, which took the lives of 130 and injured 368 others, shook the city's foundations.

In the weeks following, numerous tourists cancelled their trips and many citizens avoided crowded areas and public transport. For the parents of the 20 high-profile young women scheduled to take part in the famed Bal des Débutantes, the concept of putting their daughters in the spotlight must have challenged every instinct. 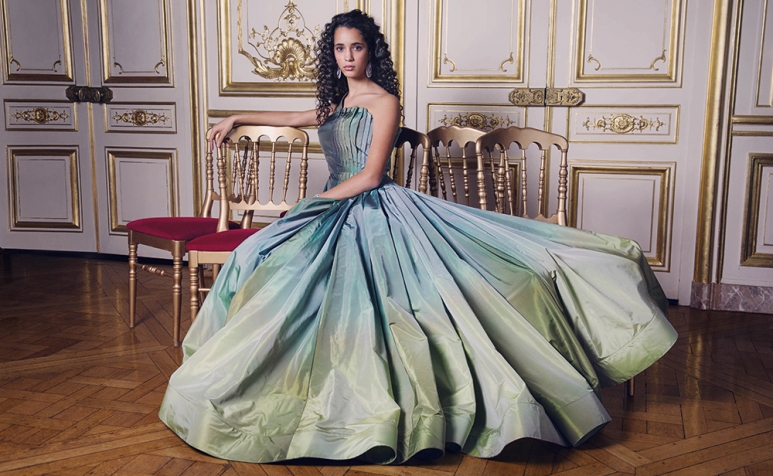 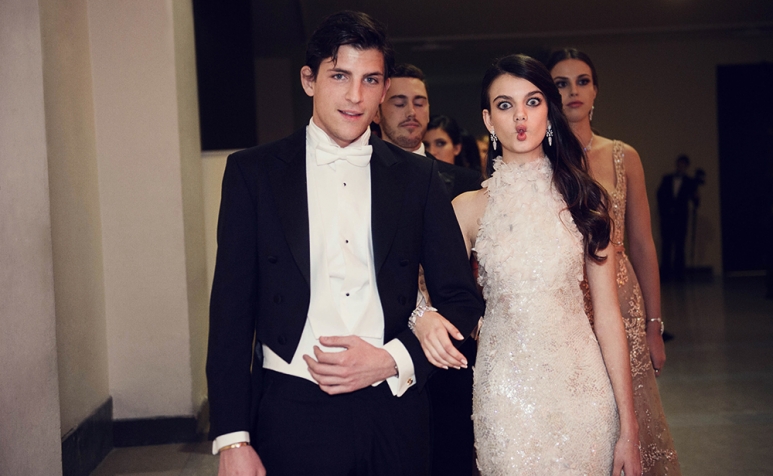 A spirited Sonia Ben Ammar hams it up on the arm of Octave le Gouvello du Timat. 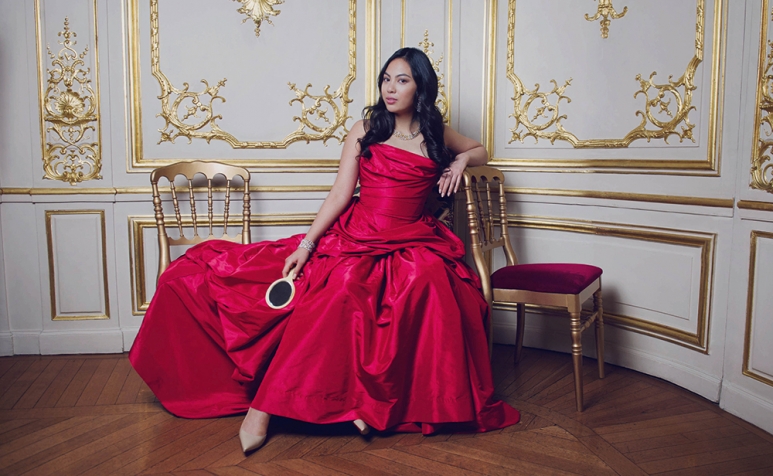 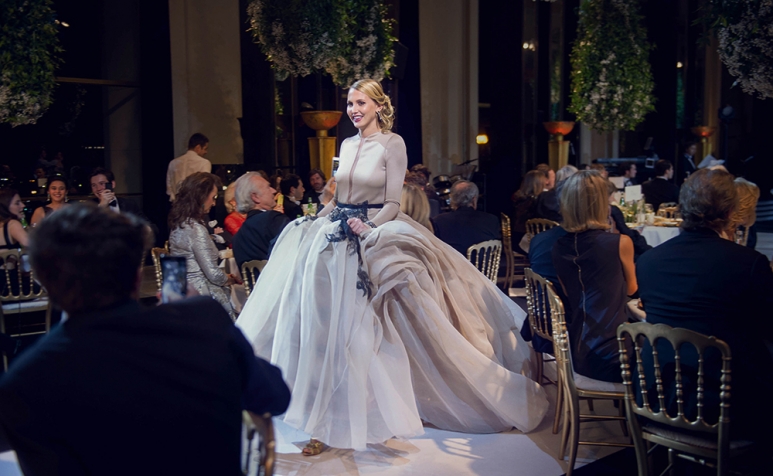 Countess Victoria von Faber-Castell makes her debut at the ball. 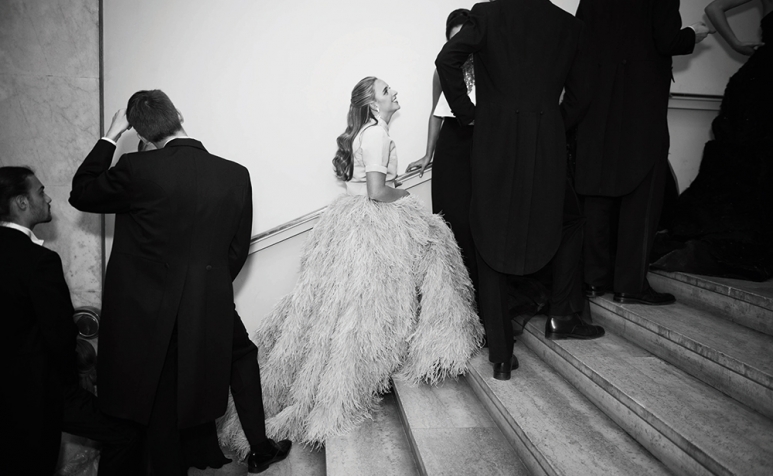 In the minds of the young women who had agreed to take part, however, there was no doubt that the show must go on. "How would it help to not participate in le Bal?" asks 16-year-old Sonia Ben Ammar, daughter of film tycoon Tarak Ben Ammar, when we meet in the dressing room a day before the ball.

"You can't give these people what they want—and what they want is to break down our ideologies and stop us living our lives. I'm not going to live my life in fear."

For those who aren't au fait, le Bal (as it's known for short) is a grand gathering of mademoiselles from the world's most influential families. The event has been a fixture on the calendars of high society since 1992.

Each girl is personally invited to take part by le Bal's founder, Ophélie Renouard. An arbiter of taste and a celebrity in her own right, Renouard's unrivalled little black book bursts with direct lines to politicians, power brokers, princes and pop stars.

To read all about their experiences, pick up a copy of Malaysia Tatler February 2017 issue.

Did you know? Sisters Rachel and Michelle Yeoh were the first Malaysians to participate in the historic ball.